My Château de Pommard story begins actually in wintertime March 2018 in Berlin Mitte. On a rather heavy drinking release wine party for “Schluck Weinmagazin”. Lot´s of wine goes over the desk at the restaurant bar, but only one wine is on everyone’s lips and is highly praised by all guests. Everyone is talking about this Burgundy wine that you have to taste. This wine produced after organic zertifikation tastes noticeably better, much better than all other wines this evening. Heavily drunk, less sane and far from being responsible for anything, I ask myself:

What makes this wine so special?

Maybe by chance, maybe it’s destination, so it happens that the female marketing manager of Château de Pommard accidentally stands next to me at the bar. Oh well, and not even five days later I find myself here at Château de Pommard in Beaune-Burungy France and taste the entire collection of the Château wines and get an exclusive estate tour. How does the Château look like and which wines I have tasted and many more, you can read now and here … so let’s go! 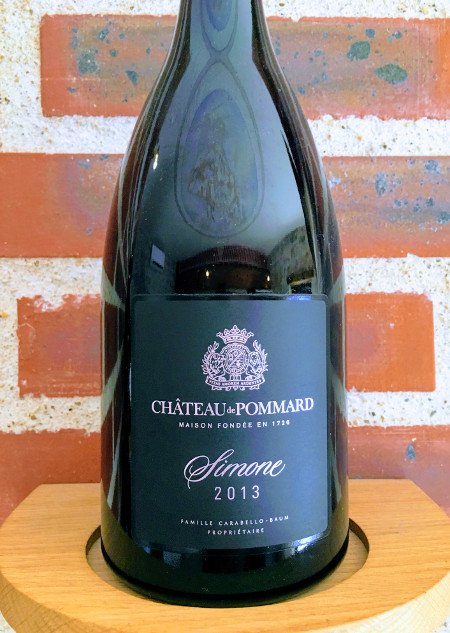 Timeless, Endless Elegance. Barely contained within her sleek black dress, Simone 2013 envelops the senses of all those who wish to learn her secrets. Dark ruby curves and a seductive purple sparkle around the edge of the glass showing off finessed legs. Yes, Simone 2013 tastes as delectable as she looks. 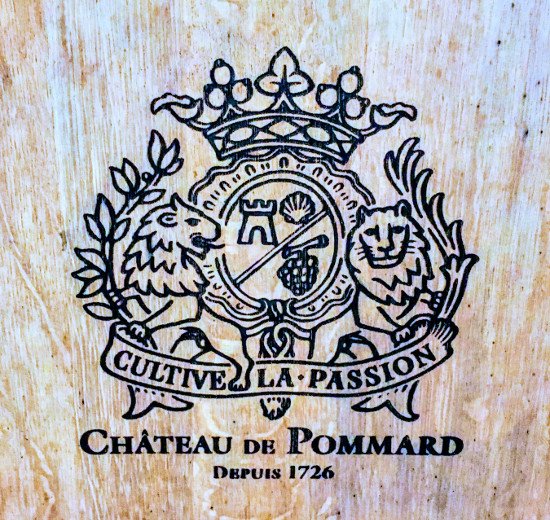 In the year 1098 the Dukes of Burgundy and the beginning of Château de Pommard dates back to the High Middle Ages. “Eudes I”, the first of many Dukes of Burgundy, built a fortress at a site near to today’s Château Micault, and established his lordship in the village. The Dukes’ duty was to spread the word of Burgundy wine and be a beacon of Burgundy culture around the world. It was also during this period that Pommard’s wine received the compliment. 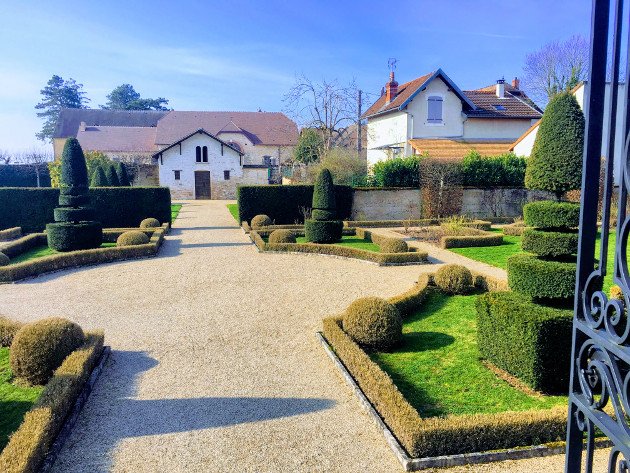 2015 UNESCO World Heritage
In 2015, the Burgundy vineyards attained the prestigious UNESCO World Heritage status for Humanity, for their Exceptional Universal Value. As Grand Sponsor, the Carabello-Baum family are proud to have played their part in securing such an honorable accolade. 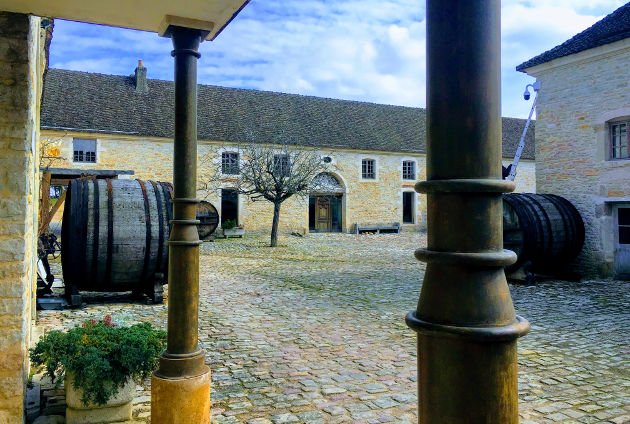 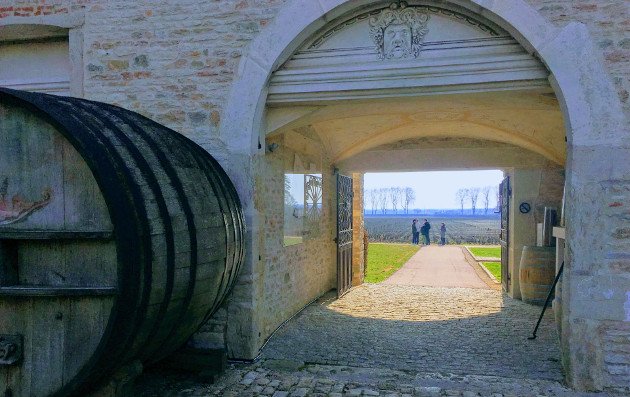 Michael Baum (55), the IT millionaire from Silicon Valley (USA), owns Château de Pommard and the largest contiguous Clos in Burgundy in a single location. “Clos Marey-Monge”, the winery named after a Burgundy family dynasty, is also the foundation stone for Château de Pommard since the early Middle Ages. The marketing concept of Monsieur Baum resembles an unprecedented success story that is unparalleled. The Château receives approximately 35.000 visitors annually, who also buy 90% of the wine production during their visit. A complex distribution or export of Château wines is therefore unnecessary. Mr. Michael Baum continues the unprecedented success story of Château de Pommard. With an excellent marketing concept for the Château and its wines, Château de Pommard is a unique selling point on a sustained high level. This reflect not only the taste of the wines but also in the price. The entry level of the basic wines is about 25, – Euro sale from the winery, of course. 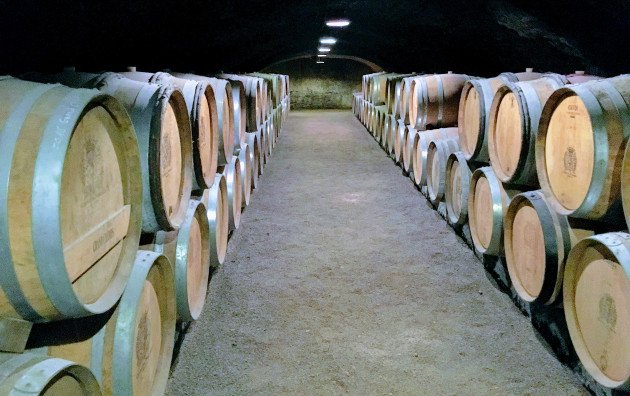 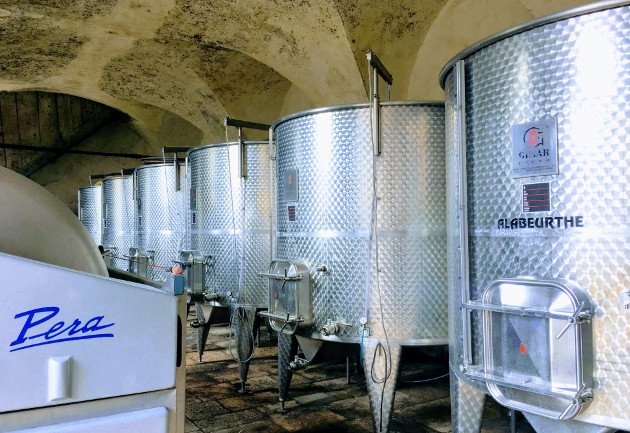 Passion for nature and wine

The seven Clay and limestone rich terroir of Clos Marey-Monge:

Each location in the 20 hectares big vineyard have their own unique soil and micro-climate for 200 000 vines, that are around 30-130 years old, confirms the Cellarmaster “Emmanuel Sala”. 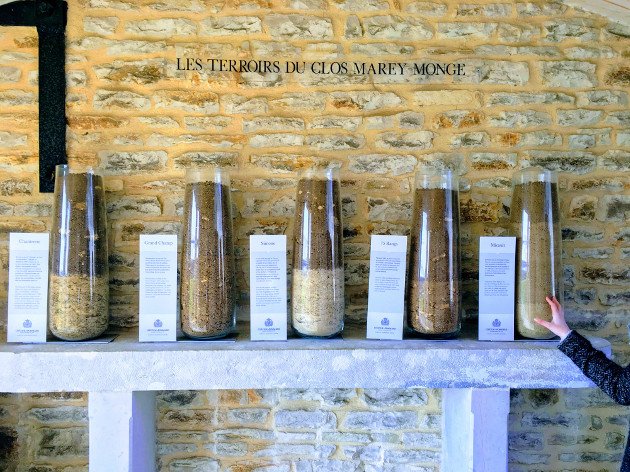 “It is a lifestyle”

The seven clay and limestone rich terroir of Clos Marey-Monge are one of the most interesting monopole in the Cote d´Or. From these terroir the essence of Burgundy is acclaimed in three wines: Vivant Micault, Clos Maey-Monge Monopole and Simone. Accompanying the wines of Clos Marey-Monge, there are also Grand Cru, Premier Cru, Village and Bourgogne wines produced from appellations across the Cote de Nuits and the Cote de Beaune. 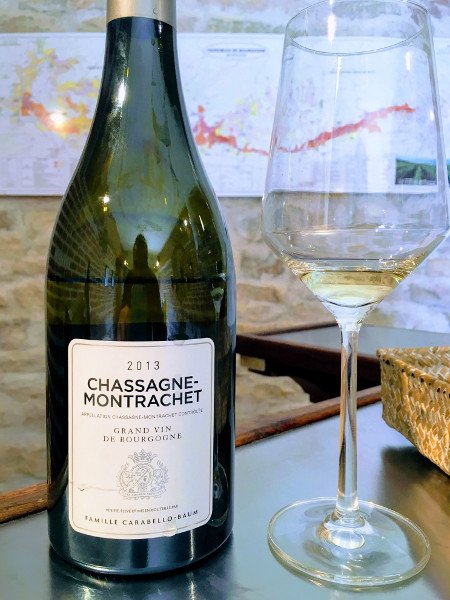 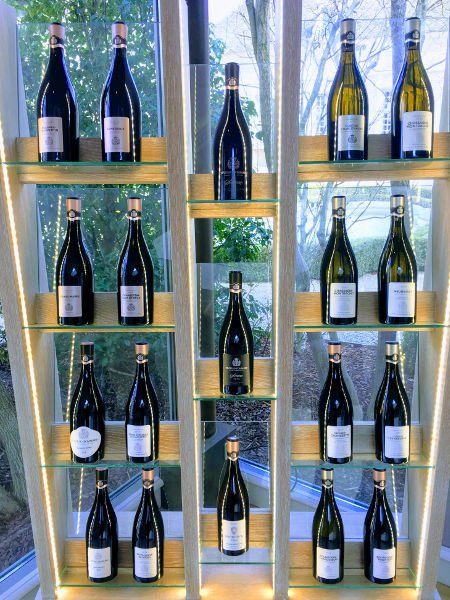 vitae amorem ardentes – the love of life being on fire

Burgundy is said to be tradition, climate and soil. Through my visit at Château de Pommard, Burgundy has highlighted me many other facets of the region. Sustainable winestyle with high standards of quality and respect for the environment, and all in harmony with nature. A very high standard of wine, which is worth the money.

I thank the team of Château de Pommard for having me for a wine degustation and excursion to this special place. 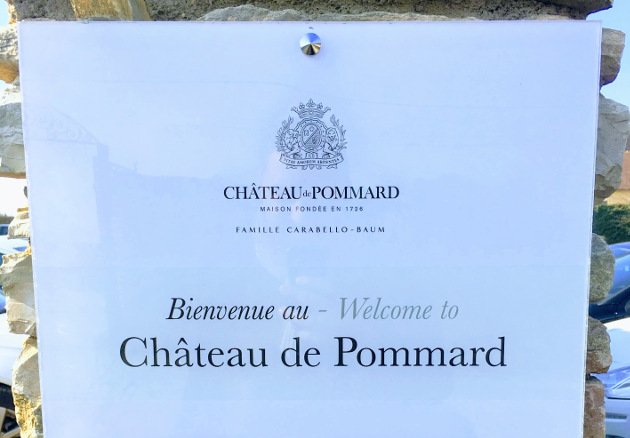